Update 3/24/17: Eduardo Suarez, candidate for Group 1, has dropped out of the elections, citing personal reasons.

Sweetwater, FL – Elections are here again in the City of Sweetwater, and just two years after one of the most tense Mayoral races in the history of the small South Florida municipality, we’re already looking at one of the most fiercely-contested races for commissioner in modern Sweetwater history. As I predicted, more young candidates are emerging, challenging the older candidates; current commissioners continue to try and maintain power while dreaming of a return of a bygone era in which they could run unopposed, and Sweetwater’s political landscape continues to change.

4 Commission Seats Up for Election

Two of the four commission seats are currently held by elected officials, while the other two seats are being now held by individuals appointed by the commission.

The following are the 4 groups up for election this year, each group representing an elected seat in the commission:

As of 3/7/2017, there are a total of candidates running for Sweetwater commissioner, with at least two candidates per group. We are reaching out to each candidate for an interview in order to provide more detailed information, some have unsurprisingly been hesitant to give an interview. Here’s what we know about each so far (listed in no particular order): 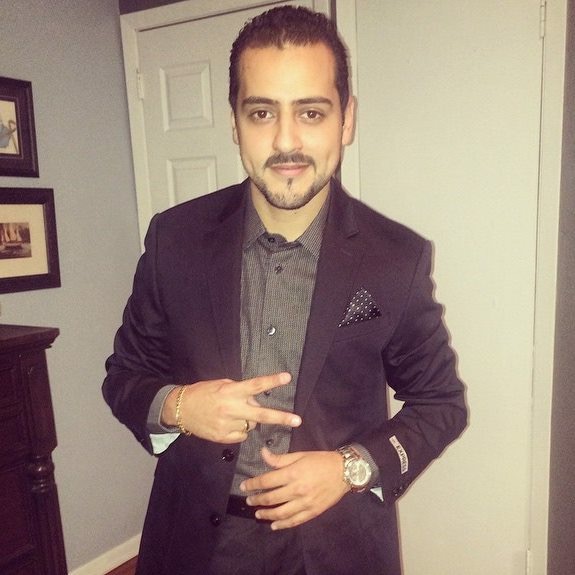 With at least 10 candidates so far, this year’s election will be the most contested race in years, as previous races unbelievably included automatic wins for some commissioners.

We will be officially endorsing one candidate from each of the four groups by Friday, March 17, 2017.

Still Time to Register as a Candidate

The 2017 Sweetwater municipal elections will take place on Tuesday, May 9, 2017.

Think our endorsements/publications about you don’t matter? Our website comes up at the top of Google search results for names of past candidates as well as current politicians in Sweetwater. Voters will see our website before any other website when they are researching you. Unless we are writing an opinion article, our articles will be fair and unbiased. WE ONLY WISH TO PROVIDE FACTS to the public.