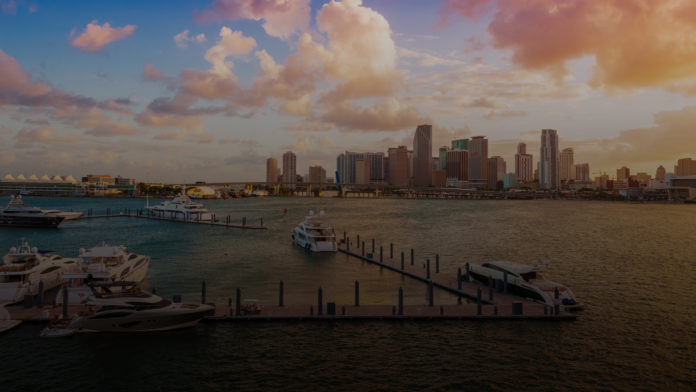 When people think of health issues affecting Miami’s aging population, they think of their abuela passing 80 years of age and suffering from Alzheimer’s, or the many health issues that come with an elderly stage of life, but many don’t realize aging-related symptoms and health complications can occur in your 30s. For many Miami residents, the issue of aging is filled with outdated information or completely ignored. For most of the population of Miami, the looming problem of aging may be a cause for concern.

There is a range of health issues that affect people as they age. Many of these issues are overlooked by traditional primary care providers or are misdiagnosed. Unexplained weight gain, depression, irritability, loss of libido, are all signs of aging and are diagnosed or treated incorrectly. The population is Miami is getting older, and similar to the looming issue of the aging baby boomer population, 52 percent of the population in Miami Dade County is between the ages of 30-69 years of age.

This age group represents a segment of the population that is vulnerable to health conditions often associated with aging. Common symptoms of aging include fatigue, weight gain, irritability, loss of libido, loss of muscle mass, and skin changes like dull and sagging skin. Such symptoms may have underlying health issues which can be easily diagnosed with proper care.

Chronic age-related heath issues may include:

According to figures reported by Censusreporter.org:

Along with diet and exercise, there are many treatment options for Miami-area residents that would like to slow or prevent symptoms associated with aging. Treatments can include Hormone Replacement Therapy to help optimize your hormone levels, IV Therapy, or even Stem Cell treatments to help you recover from a chronic injury or even look younger.