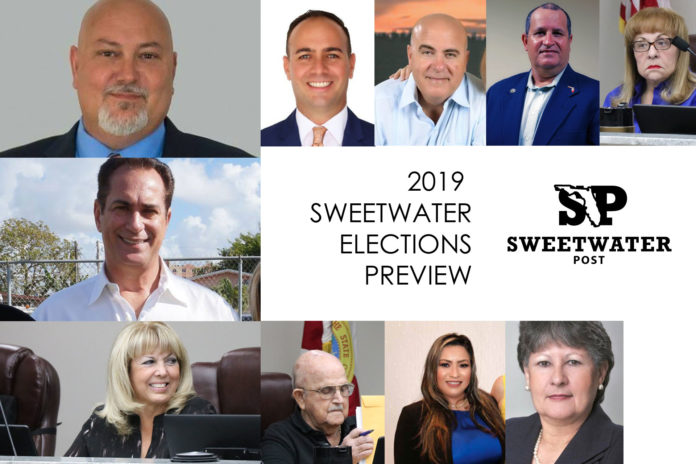 Sweetwater, FL – In just over a month, Sweetwater residents will vote in elections for Mayor and three seats in the commission. Candidates include newcomers as well as Sweetwater political veterans. It’s been four years since the last mayoral election in Sweetwater, and it’s been the most eventful four years in perhaps in the history of Sweetwater. This election is expected to have a stronger turnout than in 2015.

Out of the 11 candidates, 2 have never run for office in Sweetwater, 5 have run in recent elections but lost, and two have run consecutively for over 15 years and never been defeated in a Sweetwater election. One of the 11 candidates, Jose Mejia, is awaiting trial in a Miami Dade County jail from an arrest relating to felony cocaine-trafficking charges in November of 2018. Another candidate, Jose M. Diaz, was recently exposed for being arrested in an incident during the year 2000 involving a stolen toothbrush.

The 2019 candidates you’ll see on the ballot are as follows: 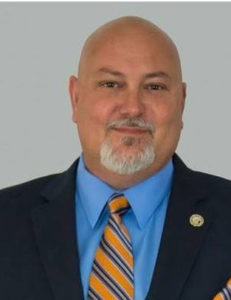 Orlando Lopez, previously served as commissioner since 2001, elected as Mayor in 2015 after a hotly contested political race that culminated in the disqualification of Jose M. Diaz, Lopez’s main political opponent, from the race by a circuit court judge. Lopez has had unique challenges during his first mayoral term which include legal disputes with the city commission and most notably coordinating a response to the 2018 FIU Bridge collapse disaster.

Major Accomplishments While in Office 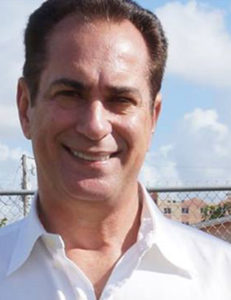 Jose M. Diaz is seeking to come back to Sweetwater politics. Diaz served as interim mayor from 2013 until 2015, before a bitter political defeat in 2015 to Orlando Lopez. 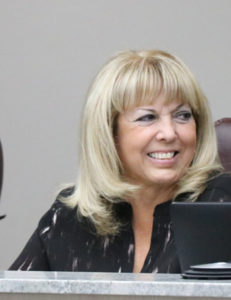 Commissioner Idania Llanio has quickly risen to political prominence in Sweetwater, starting as a political unknown in the Planning and Zoning committee in 2014, to being elected in the commission in 2015, and now running for mayor in 2019.

Commissioner Llanio is easily one of the most ambitious political figures on the commission. 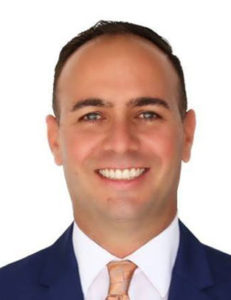 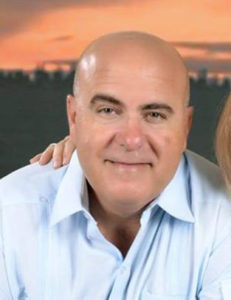 Group 6 features one of the longest active politicians in Sweetwater, Prisca Barreto, versus one of the few candidates from the 2015 and 2017 elections, Saul Diaz. 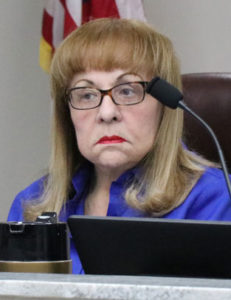 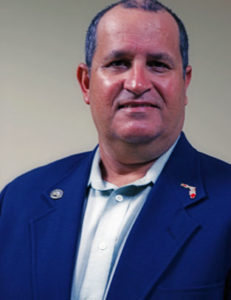 Group 7 is a contest between the political establishment and new blood in Sweetwater. Manuel Duasso, a 90+ year old commissioner prone to embarrassing outbursts in almost every commission meeting, is seeking reelection against former commissioner Isolina Maroño, mother of the ex Sweetwater Mayor Manuel Maroño. Also running is political newcomer Sofia Lacayo, one of the first Nicaraguan-American candidates to run in Sweetwater since Debora Centeno in 2015. 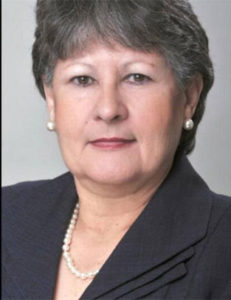 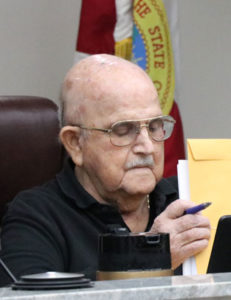 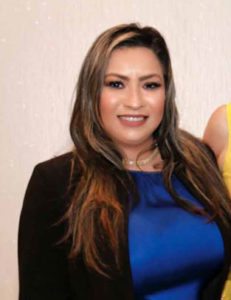 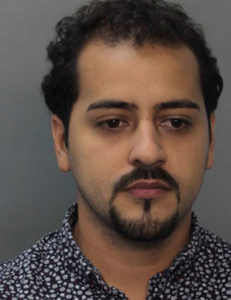