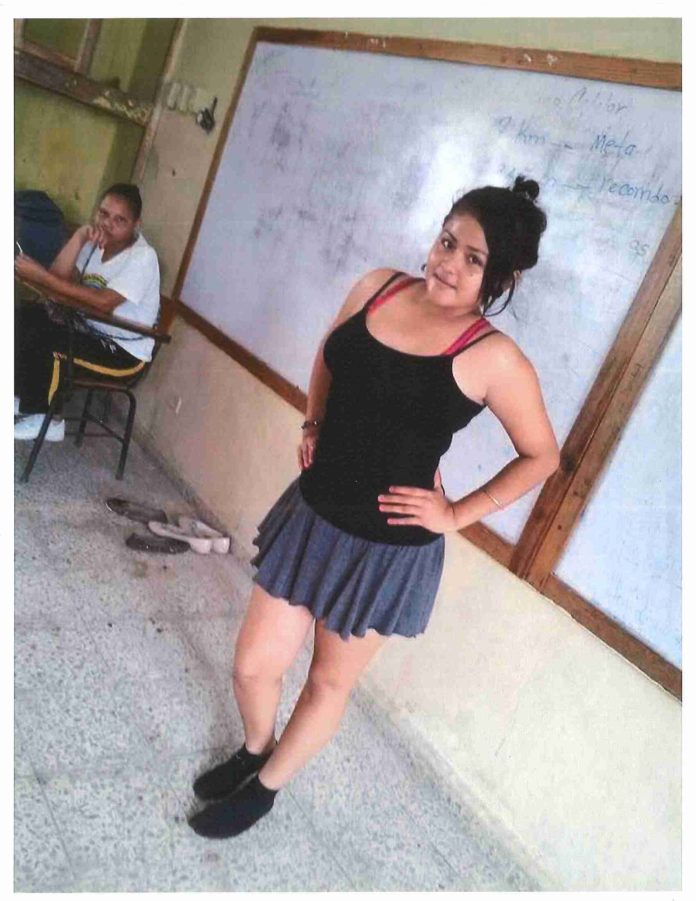 Sweetwater, FL – In the recent case of a 16 year-old girl gone missing from Dolphin Mall, surveillance footage has led Sweetwater Police to classify the case as that of a runaway.

According to an official press release from the City of Sweetwater, the teen, Joheli Ayala, is a native of Honduras. While on vacation from Honduras with her family, the teen and her family visited Dolphin Mall on October 31 the night of Halloween. While inside the Dave & Busters, Ayala complained to her mom of leg pain. Her mother Deysi Ayala went to get her ice and discovered the teen was missing.

Sweetwater Police have confirmed video footage from multiple angles which shows the teen leaving of her own free will, with the teen literally running while looking back.

“We are concerned as this is not a typical runaway case being that the whole family is here vacationing from Honduras, and her family is very worried and has told us this is not like her,” said Sweetwater Police Chief Placido Diaz.

Joheli was last seen leaving Dolphin Mall at approximately 8:40 p.m. wearing a long orange and blue dress. Official sources say the teen has no family in Miami and there is no evidence of sexual trafficking.

This is the second case of a missing teen in Sweetwater in one year. In October of 2014, the deceased body of a 17 year-old victim from Sweetwater, Romina Fernandez, was found burned behind a shopping center near the area of S.W. 114 Ave and Flagler Street in Sweetwater. Armando Botell, a 66 year old man from Miami has been charged with second-degree murder in the death of Ms. Fernandez.

If anyone has information regarding the whereabouts of Joheli Ayala, please contact the Sweetwater Police Department at (305) 552-9900 or call Crimestoppers at (305) 471-TIPS (8477)