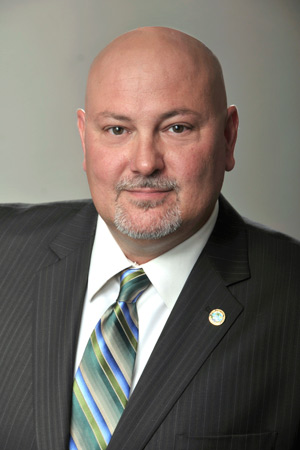 According to an official press release by a city spokeswoman, “without the grant, and the city’s financial situation, the event could no longer take place.” Mayor Lopez commented on his need to step in and help:

“This back-to-school event is something the City has done for years, and now this community depends on it. I could not stand by and allow our children to start school unprepared, and I knew I had to do something about it… In our community every little bit helps and knowing our children will start off the school year with the supplies they need is a great feeling.”

This is the first time a Mayor in Sweetwater provides his personal funds for all of the cost of a back-to-school giveaway, but not the first time a Sweetwater Mayor donates to the public. In 2012, former Mayor Manny Maroño joined Miami Dade Commissioner Jose “Pepe” Diaz in a free gasoline giveaway to nearby motorists at the U-Line gas station located at West Flagler Street and 109 Avenue. City of Sweetwater Commissioners are each assigned a few thousand dollars a month for community programs in which they routinely help residents with donations for various needs like funeral costs, utility bills, food for Thanksgiving and even special dinners commemorating mothers on Mother’s Day.

Every year during back-to-school season, families gather in Sweetwater’s Mas Canosa Youth Center, where hundreds of kids get backpacks filled with materials they can use for school. Relieved parents, grateful for the help, often face financial difficulties, with some kids unable to start school with all necessary school supplies.