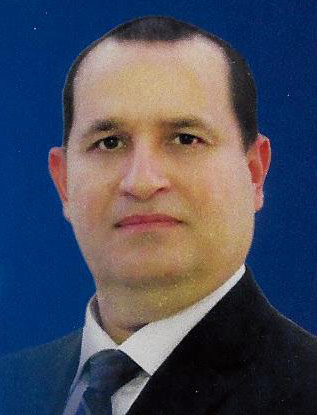 Saul Diaz, a local business owner that also volunteers his time as the local Boy Scout Troop Leader, is running against Manuel Duasso for the Group 7 commission seat. He is also one of only two candidates running in this year’s election that responded to our candidates questionnaires. (Due to the fact that most Sweetwater politicians avoid publicity like the plague, we treated candidates with kid gloves and made it as easy as possible for each candidate to prepare and share their answers to common questions on voters’ minds by emailing us their responses. Unfortunately, most had no interest in the free publicity or “transparency”.)

We’re glad to share the following brief responses by Mr. Diaz and hope it will be of use to you as a voter in Sweetwater. Scroll to the bottom of the article to view our analysis.

1.Â Why do you want to be a commissioner in Sweetwater?
2.Â Name at least the top 3 agenda items you want to accomplish in your first year that will move Sweetwater forward (please be specific and briefly explain how you’d accomplish that)
3.Â What should Sweetwater do to attract more businesses and jobs?
4.Â Name at least one thing you admire about other candidates
5. What is the most pressing issue for the City of Sweetwater in 2015?
6.Â Describe each candidate in one word
7. Would you run again if you are not elected? If so, what would you run for?
8. Who do you support for US Presidential Candidate?

Saul Diaz is running against 86 year-old incumbent Sweetwater Commissioner Manuel Duasso and is likely going to win the Group 7 seat. Saul Diaz brings a youthful vigor and a background in leading youth through community activities like Boy Scouts. Bilingual, speaks fluent English and Spanish. Very well informed in municipal issues. A former member of the Planning and Zoning Board in Sweetwater, Saul Diaz has been a faithful political ally of Orlando Lopez. Once elected, Diaz could be one of the commission votes that lean toward Lopez. Look to Diaz becoming a leader in the Sweetwater Commission in the coming years.