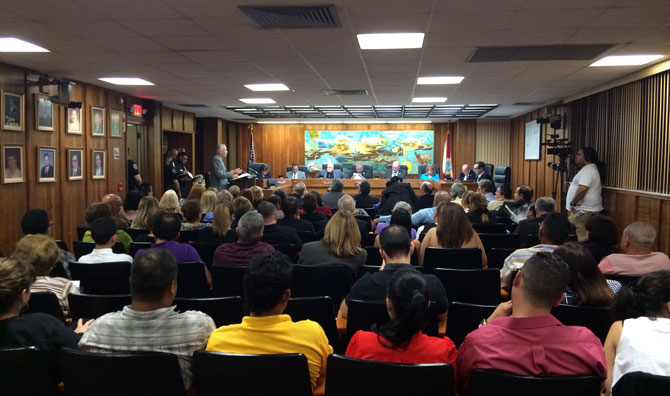 There are 7 commissioners and a Mayor in the Sweetwater municipal government and their average age is 63.25 years old. 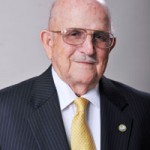 Commissioner Manuel Duasso was first elected into office in 1995 after serving in the Sweetwater Maintenance Department for 27 years. He has been an advocate for education, elderly residents, and is anti-drugs. He is running for re-election in what could be his last election 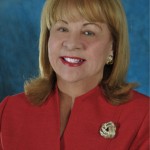 Prisca Barreto is the second-oldest politician in Sweetwater and isn’t known for much action aside from her annual Christmas light decoration award given to the owner of the most festive home exterior during Christmas in Sweetwater. According to the city website, she is the longest-running commissioner in Sweetwater. She is closely allied to current Mayor Jose Diaz and Commissioner Jose Bergouignan. 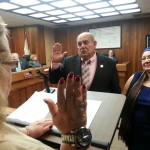 Catalino Rodriguez was appointed to the Sweetwater Commision after the 2013 scandal involving Manny MaroÃ±o. A veteran police officer with the City of Sweetwater Police Department, Catalino Rodriguez is one of the oldest politicians in Sweetwater. He is closely allied with Orlando Lopez and Isolina MaroÃ±o. 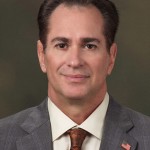 Originally elected as a commissioner, Jose M. Diaz now serves as Mayor. His professional background includes working at Home Depot, running a Home Health company with his wife Beatrice, and most recently, a Spanish teacher for a charter school for girls. He is running for re-election against rival Orlando Lopez, Douglas Mayorga and Deborah Centeno. 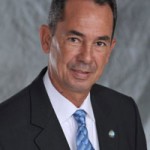 With professional experience in the towing industry and mysterious ties to a towing company involved in a recent sweetwater scandal, Jose Guerra is also a veteran politician in Sweetwater. He mainly sides with Orlando Lopez and Isolina MaroÃ±o on issues.

Mother of former Mayor Manny MaroÃ±o, she was originally a volunteer known for helping the elderly in Sweetwater when she was appointed to be commissioner in 2012 after Abel Abelairas passed away. A year later, she won the election to keep her seat as commissioner, trouncing current mayoral candidate Deborah Centeno by a wide margin. 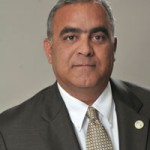 The only commissioner with a military service background, Jose Bergouignan is a former U.S. Marine and one of the youngest active comissioners. Bergouignan owns a company providing services to aircraft companies and is relocating his business to Sweetwater.

He is known to side with Jose M. Diaz on most issues. 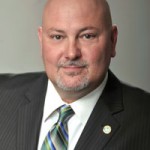 Orlando Lopez is the current Commission President and is one of 4 candidates running in the Sweetwater Election for Mayor in 2015. A graduate of Belen Jesuit and Miami Dade College, Commissioner Lopez is the youngest commissioner and the only one with an active real estate license in the State of Florida.